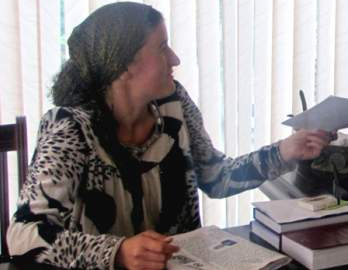 Laws of the Land Raise up Tajik Women Farmers

Gulbahor Rajabova never dreamed she would one day be a land activist in her rural home town in northern Tajikistan. But, when her farm was stolen out from under her by an influential businessman, she was left with no choice. It happened five years ago as she was leading … 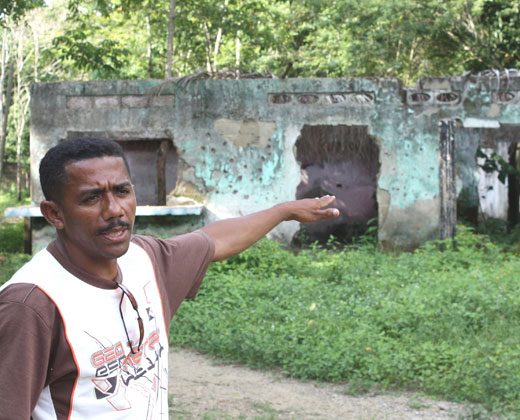 For Colombians Displaced by Conflict, New Land Laws May Line a Path Home

The once-thriving farming community of Mampuján in northwestern Colombia, like many communities across the country, was in the path of various combatants in Colombia’s internal armed conflict. Since the conflict began in 1964, thousands of Colombians have lost their land … 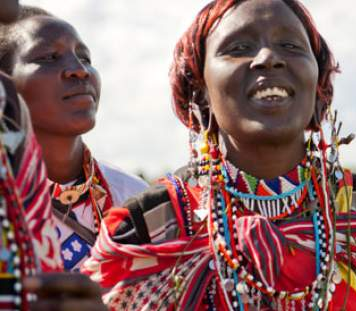 Elders traditionally hold the authority to decide disputes that bind both men and women in Kenya’s villages. Naimodu hoped they would help intervene to stop her husband’s beatings. But the elders, all men, sided with her husband. And bringing a case against him only led to more abuse … 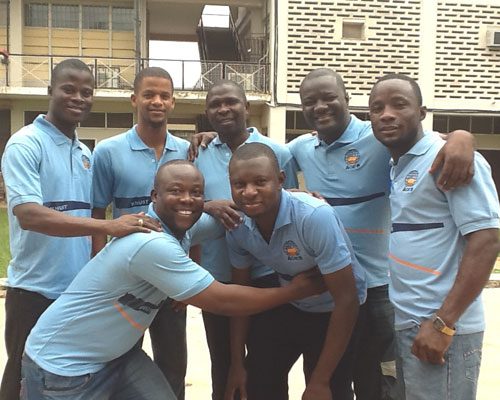 Powoe and four other young people from Liberia are currently pursuing master’s degrees as part of a USAID program to strengthen the government’s capacity to administer land laws and policies across the country. The program is managed by USAID as part of a nationwide development … 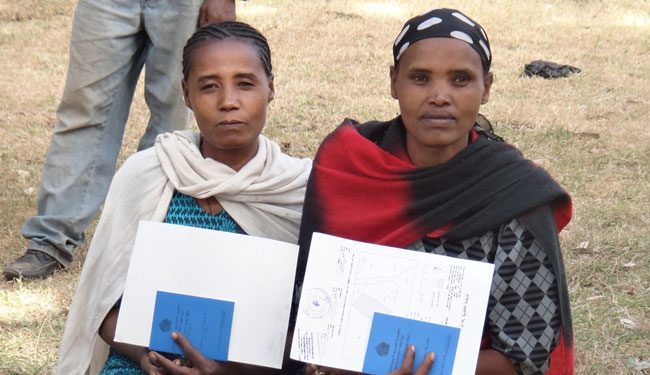 A Right to Land

Land grabbing, as it is often called, happens every day in the developing world where weak laws and policies allow businesses and governments—through naiveté or outright greed—to latch on to property that belongs to someone else, and to sell or lease it to the highest bidder. Adopted in May by the U.N. Committee on World Food Security, the [Voluntary Guidelines] … 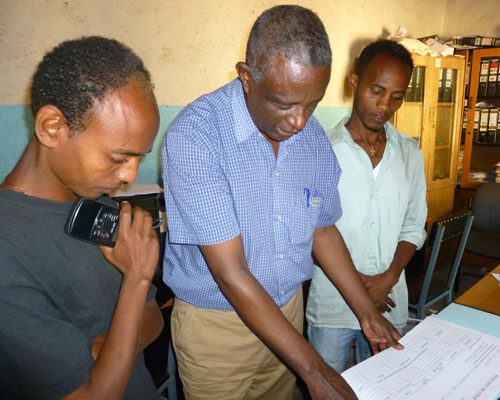 A Powerful Piece of Paper

Kimya Ahmed never imagined how a simple piece of paper would change her life. But that is exactly what happened after she and her husband received a formal certificate of land use from the government in 2004. After converting from insecure occupants to secure rights-holders …

In the Central African Republic (CAR), all minerals are the property of the state, however, small-scale mining is permitted where industrial techniques are impractical. Small-scale miners are required to obtain a license from the government for $60, but most are extremely poor and never buy them. Because … 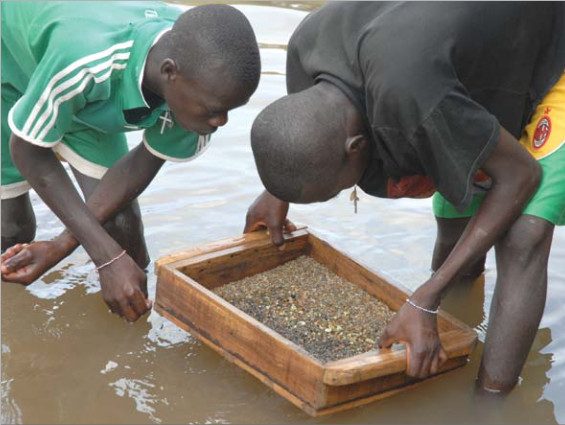 Despite the high prices that diamonds command in the international market, mining communities in central Africa are desperately poor. The people are easily exploited by warlords, criminals and dishonest buyers. Miners and their families have been kept in near slavery conditions …

IN CASE YOU MISSED IT

Did you miss the online discussion on the meaning and application of “legitimate land rights?” Watch the recording here.

USAID has developed two mobile applications, or apps, that support land tenure and land use. Watch this video about the apps now.

The information provided on this Web site is not official U.S. Government information and does not represent the views or positions of the U.S. Agency for International Development or the U.S. Government.
See USAID http://www.usaid.gov/who-we-are/agency-policy/series-500.